As Odin Diving A/S have several divers with a level 2 underwater NDT certificate (CSWIP 3.2U), we were asked by a client to perform eddy-current NDT inspection and close visual inspection on spudcan to Chord and braze connections on all 3 legs, under the supervision of Lloyds Register.

As the jack-up was sitting high and dry on a heavy lift vessel, our divers for once did not have to get wet. All connections on all 2 legs were cleaned and inspected within 60 hours to the satisfaction of client and Class.

A 180-meter bulk carrier in laden condition en route from Baltic Sea to SE Asia encountered vibration and greatly reduced performance after sailing in an area of severe ice conditions.

Upon inspection, the cause was found to be 3 out of 4 blades on the main propeller, which were all bent due to ice impact.

As vessel was in laden condition, repair works had to be performed underwater.

Odin Diving A/S mobilized a team of experienced diver technicians, to cold straighten the damaged blades back to their original shape.

After 10 hours of diving, the 3 damaged blades on the propeller were straightened back to their original shape. All work done to full satisfaction of attending surveyor.

Vessel was able to continue its voyage in less than 24 hours after arriving in port. 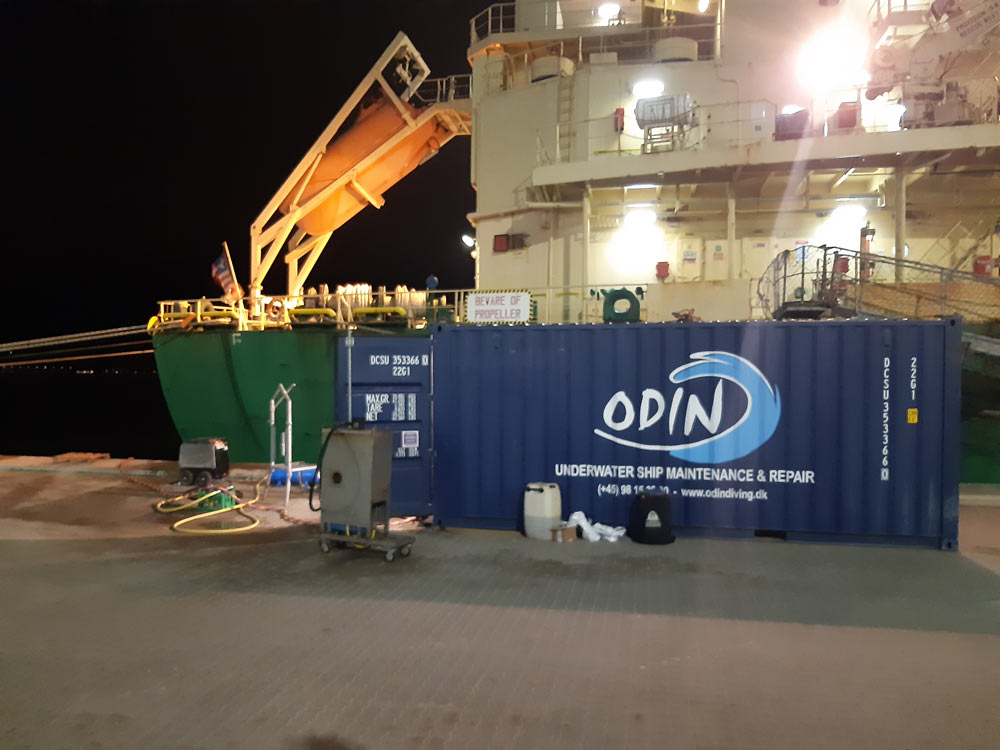 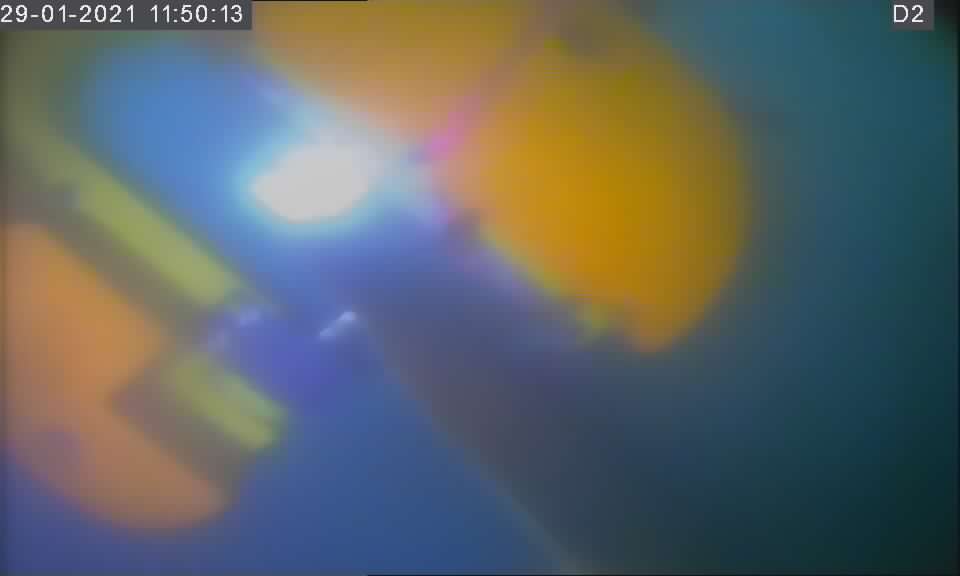 A 55 meter superyacht in Thailand had collided with rocks, resulting in severe vibrations from the propeller and loss of performance on its port propeller.

​Odin Diving A/S mobilized a team of 4 divers/technicians, who upon arrival made an initial inspection to determine the condition of the propeller. It was found that 3 out of 4 blades on the 2.6 meter port propeller were bent. The starboard propeller was undamaged.

​The 3 bent blades were straightened back to its original shape and the propeller was polished to further reduce any vibration or lack of performance. The procedure was witnessed by the Class surveyor, who approved the result based on measurements and video documentation. A sea trial showed that there was no lack of performance anymore and vibration was not noticeable. Time from client´s confirmation to completed job, including sea trial, was 71 hours. 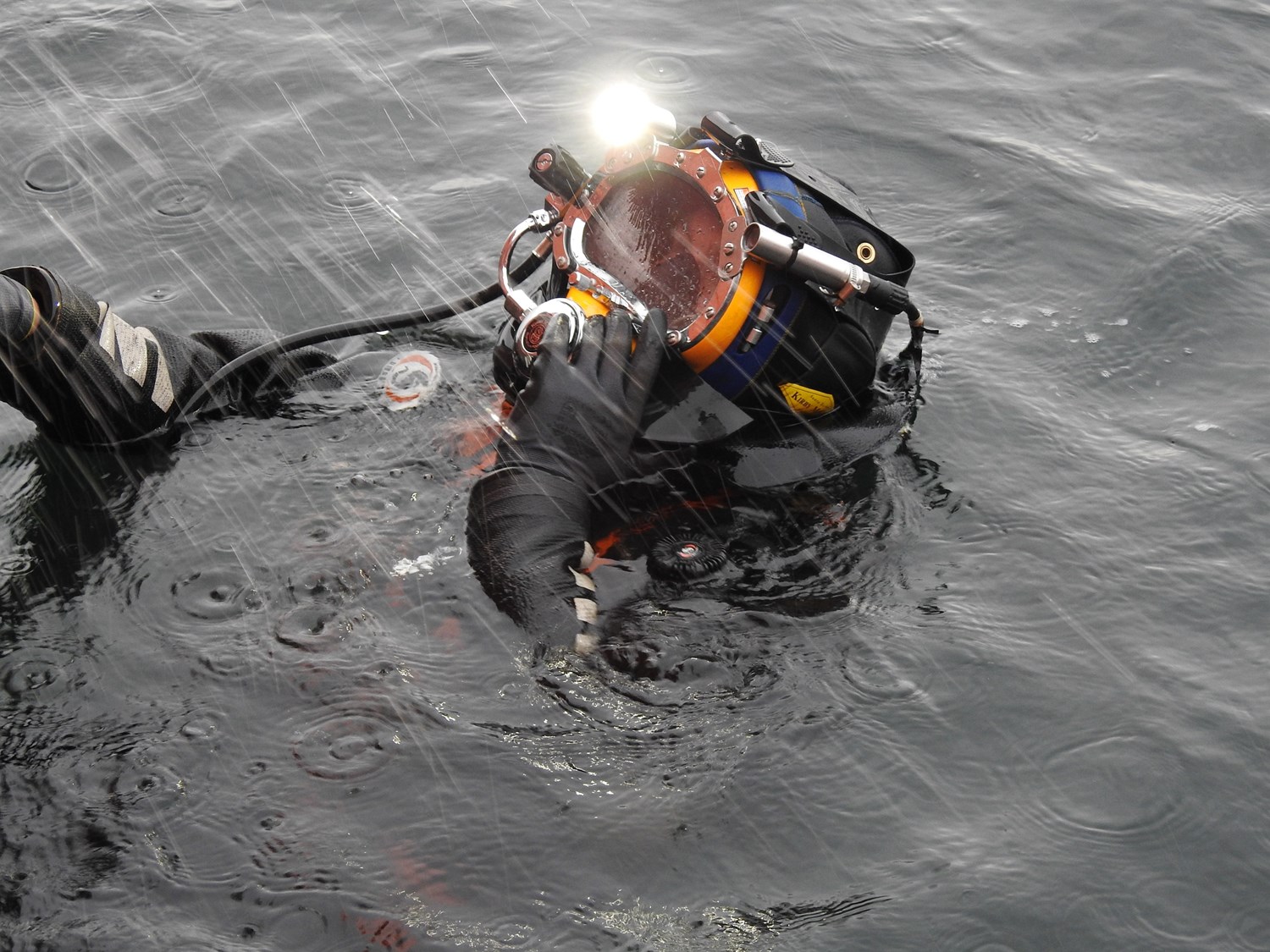